Home » Blog » A chat with Corning: what are the challenges of making tough glass?
Blog

A chat with Corning: what are the challenges of making tough glass?


Corning unveiled Gorilla Glass Victus 2 this week, a sequel to 2020’s Victus (and Victus+ from last year). The focus with this generation was to improve drop performance, i.e. increasing the chance that the glass will be okay after you drop your phone. Rough surfaces like asphalt and especially concrete were the main challenge.

We got to speak with Scott Forester, Division Vice President and Business Director, Glass & Operations Council at Corning, what goes into making strengthened glass. It turns out that “tough” is a moving target because phones themselves are changing.

Smartphones have gotten 15% heavier and 10% larger on average over the last four years. Weight and size dictate the force of the impact when the phone falls and how that force is distributed through the screen glass and the body of the phone.

Size is dictated by market demand, phones with larger screens sell better than compact devices. Large, thin phones tend to flex a lot, which can spell disaster for the glass that protects the front and quite often the back as well. 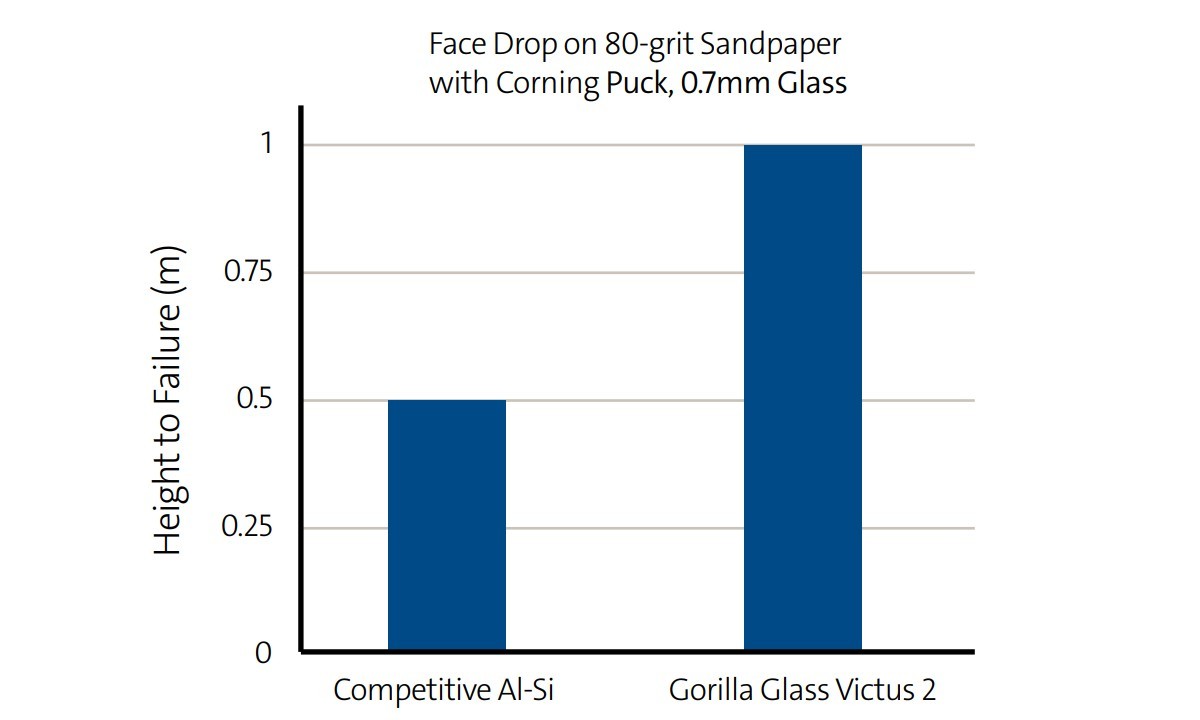 The extra weight is in part a consequence of having a larger phone. That’s not all, bigger batteries weigh more too. Also, manufacturers have moved on from plastic, to aluminum and even steel for the phone’s chassis, both of which are heavier than plastic (steel especially).

It’s not all bad, though, metal makes for a stiffer chassis, which can reduce the stress on the glass as the phone hits the ground. Corning works with manufacturers to optimize the internal construction of a phone to help make it more durable. You can watch this video from a few years ago that demonstrates the importance of properly supporting the glass.

Sometimes the company even takes in broken phones from users and examines them closely to figure out what caused the glass to shatter – that knowledge goes into improving the next generation. What the team found is that rough surfaces are responsible for most of the time when the screen shatters, concrete and asphalt are the most common rough surfaces that users encounter in their daily lives. 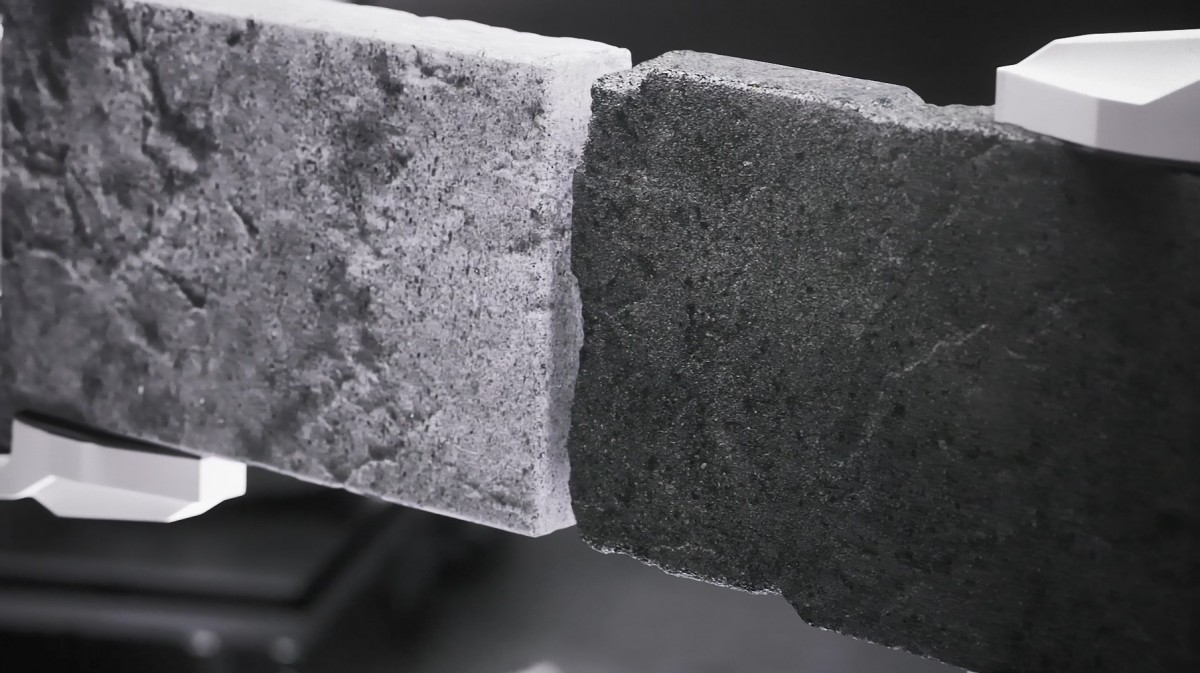 Concrete and asphalt are the most common rough surfaces (image credit: Corning)

Big phones aren’t the only trend, curved displays are quite popular too. We asked whether they are more vulnerable – apparently, it doesn’t make much of a difference whether the impact is to the front of the phone or to the curved side. Again, a well-designed, rigid frame can go a long way towards saving the glass.

There is another link between smartphone batteries and glass. Corning wants to keep reflectivity low to prevent glare – if the ambient light is swamping out your display, the immediate fix is to crank up the brightness. But that wastes power, which isn’t good for your battery life and not for the glass either, since that might mean larger and heavier batteries.

We also asked about screen protectors. Corning isn’t against them, but Forester tells us that phones with Gorilla Glass are designed to survive without extra protection, so protectors are not a must-have.

That will be especially true for phones that are coming in the next few months thanks to the increased survivability of Gorilla Glass Victus 2. Which phones exactly is not know yet, not officially. But you can make an educated guess using the Phone Finder.

Carrier-locked Samsung Galaxy Tab S8+ gets One UI 5 in the US, S21 FE receives it in India

Recent Posts
Recent Comments
About US

BestDealz is an online store where you can find the best Amazon products in different niches.

We know that it is hard to find the awesome products on Amazon that suits your needs best. You spend hours if not days researching your desired product on Amazon but none fits your needs. We are here to help you.